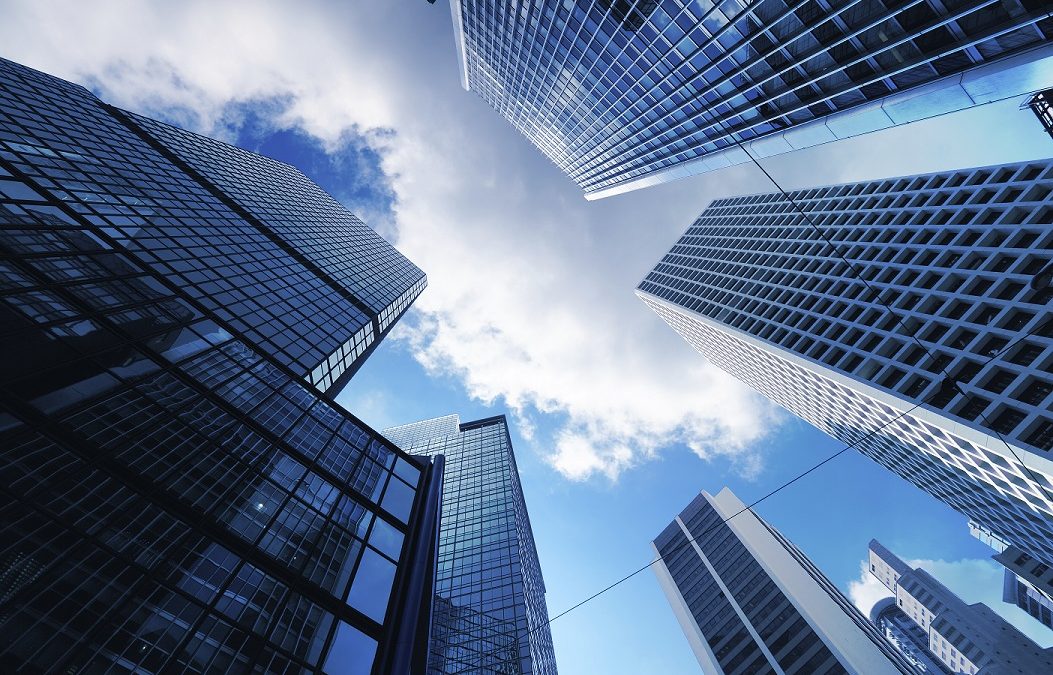 Proposed revisions to the Department of Labor’s (“DOL”) fiduciary rule have been a topic of conversation for several years. We thought it would be helpful to look back at what has transpired and where the rule now stands.

The term “fiduciary” applies to someone who holds duties of good faith and trust as well as the ethical responsibility to act in the best interest of another party. The most common example of a fiduciary is a trustee who is legally obligated to act on behalf of a beneficiary.

On April 8, 2016, the DOL published revisions which mandated a change in the fiduciary rule. As you know, the new rule expanded the definition of “investment advice fiduciary” under the Employee Retirement Income Security Act of 1974 (ERISA).

The new regulations were originally to become applicable on April 10, 2017. The impact of the new rules would mandate that all financial advisors who work with retirement plans or who provide retirement advice are fiduciaries. As such, they would be held to the high standards of that role.

As part of the new rules, the DOL established the Best Interest Contract (“BIC”) Exemption to allow fiduciaries to continue existing compensation practices such as those involving compensation that differs based on the investment advice that is provided. This Exemption requires the following –

The DOL is now in the process of conducting an economic and legal analysis of the rule’s potential effects. This leads the DOL to extend the applicability date of the new rule by 60 days to June 9, 2017. During the 60 day period, the DOL published a Field Assistance Bulletin (2017-02) stating that the DOL would not pursue claims against fiduciaries working diligently and in good faith to comply with the new rule.

On November 27, 2017, the DOL announced an eighteen-month extension from January 1, 2018 to July 1, 2019. During this period, fiduciaries will be deemed to have complied with the fiduciary rule and met the provisions of the BIC exemption by adhering to the Impartial Conduct Standards. This delay does not apply to the expanded definition of the term fiduciary. Accordingly, many financial consultants are now subject to the fiduciary standard of care and must make good faith efforts to comply with the new rules. 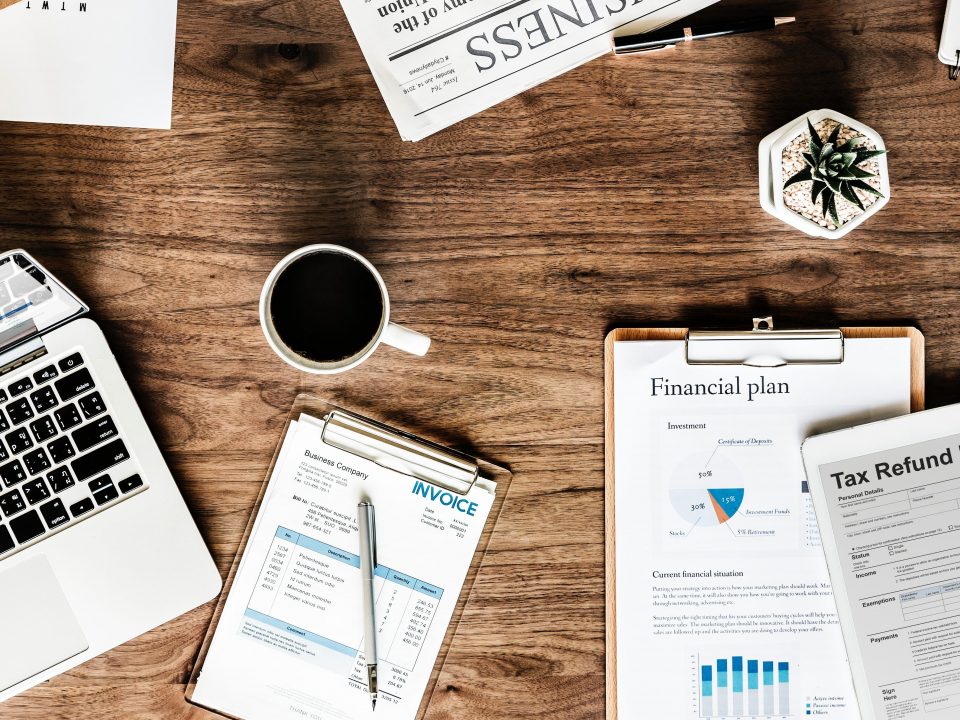 Tax Changes Can Deliver Savings For Most Businesses 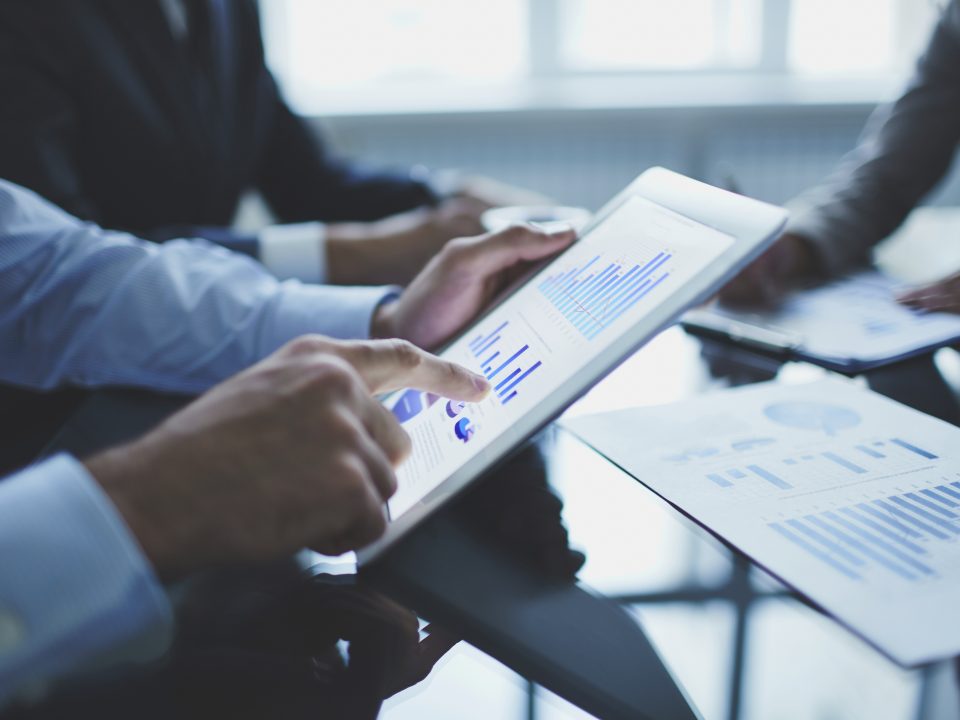 Image of businessperson pointing at document in touchpad at meeting.

Asking Yourself the Hard Questions to Determine if a TPA is Right for Your Company.